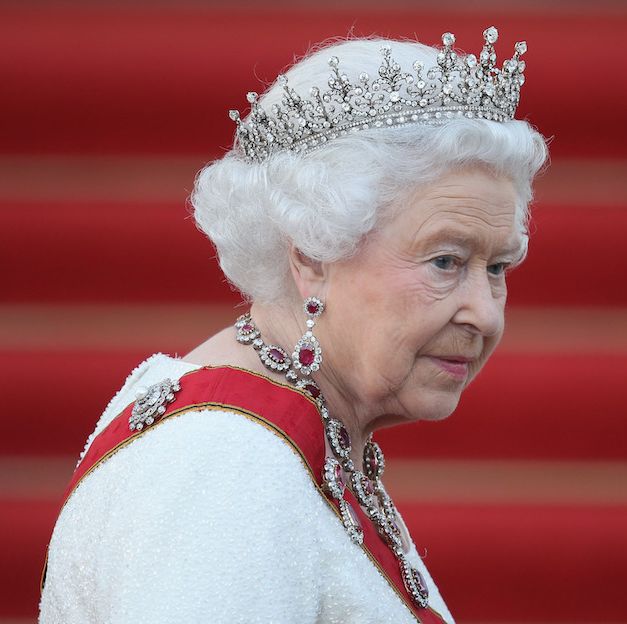 The royal family has been slammed for allegedly cashing in on the death of Queen Elizabeth, charging up to nearly 30 pounds to see her Windsor Castle grave.

And mourners have taken to social media to express their outrage, branding the royal family as money-grabbing, exploitativie and out of touch.

With adult tickets set at 28.50 pounds for Saturday and 26.50 pounds for the rest of the week, It didn’t take long for the backlash to roll in.

“I don’t believe it,” one mourner raged on Twitter. “Apparently it will cost £26.50 … to visit the Queen’s grave. Who on earth thought is was right to gouge the public in this way when they showed such grief at her death? Money grabbing for a very rich lot of people.”

Others pointed to the ill-timed price hike as the UK faces a depserate cost-of-living crisis.

It was reported over a million people are set to fall into poverty over 2022-23 even if energy prices remain the same as previous years, taking the total UK poverty rate up to 23% – the highest since the turn of the millennium.

“This could literally be someone’s weekly budget to feed their family!” one Twitter user wrote.

Another added: “The Royal Family are grifters. As of next week you can pay £28.50 to see the Queen’s final resting place. Roll up! Roll up!”

The Royal Collection Trust says ticket sales “contribute to the care and conservation of the Royal Collection, and the promotion of access and enjoyment through exhibitions, publications, loans and educational activities.”