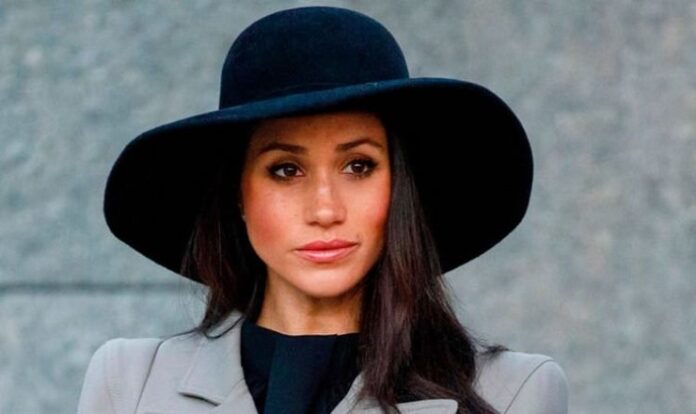 Royal author Valentine Low has claimed Prince Harry’s former aide said dealing with the Duke and Duchess of Sussex was like “dealing with teenagers”. Valentine Low, the author, who penned Courtiers: The Hidden Power Behind the Crown has claimed Meghan Markle made a “crushing” comment to a royal aide tasked with covering the royal wedding. Speaking to Palace Confidential, Mr Low said Meghan told the aide: “Listen, if there is anybody else I can get to do this, I would.” Mr Low continued: “When she started, Harry knew her well, and liked her and she liked Harry. Sam [Cohen] is an incredible problem solver, she’s a can-do personality and she just found it really difficult. She was asked to do things that a private secretary wouldn’t normally be asked to do and I think she was treated harshly.”