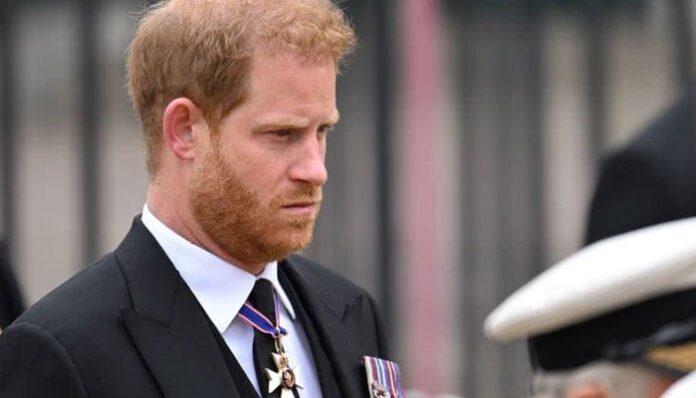 A long serving lady-in-waiting to the late Queen Elizabeth II has said the relationship between the Duke and Duchess of Sussex would “end in tears” according to a royal biographer.

Tom Bower, author of Revenge: Meghan, Harry and the War between the Windsors, has claimed Lady Susan Hussey made the comments prior to the couple’s marriage in 2018 while dining with some theatre executives.

The author wrote: “While discussing the possibility that Meghan might become linked with the National Theatre after the wedding, Hussey became unexpectedly serious about the couple’s future.

‘That will all end in tears,’ she is alleged to have warned. ‘Mark my words.'”