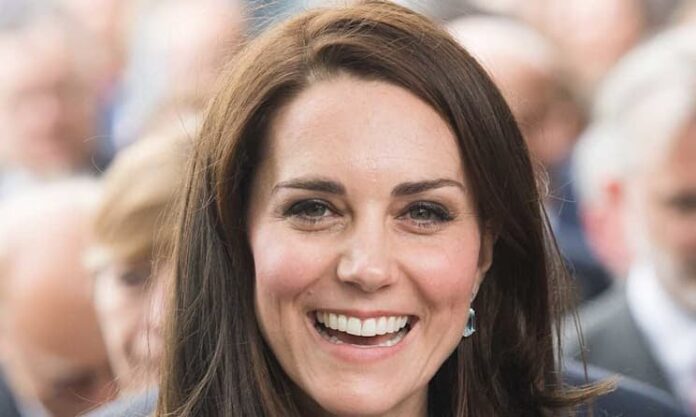 The Princess of Wales made a special change to her Christmas Carol invite in tribute to the late Queen, it has been revealed.

Speaking exclusively to London-based illustrator Aurelie Baudry Palmer – the artist behind the festive invitation – the team at HELLO! discovered how Princess Kate requested a touching amendment at the eleventh hour.

The artist revealed: “It was such an honour to be approached by Kensington Palace to illustrate the announcement for the Princess of Wales’ carol service at Westminster Abbey. It was definitely a ‘pinch-me’ moment when they got in touch!

“This commission was a fairly quick turnaround, and I also wanted to leave plenty of time for feedback – like the addition of corgis!”

Blown away by the positive feedback, Aurelie added: “I’m over the moon my work has been shared so widely, and also to play a small part in such a thoughtful community carol concert.

“I worked on the illustration over three days, filming as I drew and showing the progress to the Kensington Palace’s team as I went along to make sure I was on the right track. It certainly took a few hours… a little longer than the beautiful 22-second clip that was put together afterwards.”

Princess Kate shared details of her upcoming carol concert last week. She made the announcement via social media and included a timelapse video of Aurelie’s stunning artwork. Above the drawing, she included the caption: “A date for your diary this December. And you can join us for this very special Carol Service @ITV on Christmas Eve.”