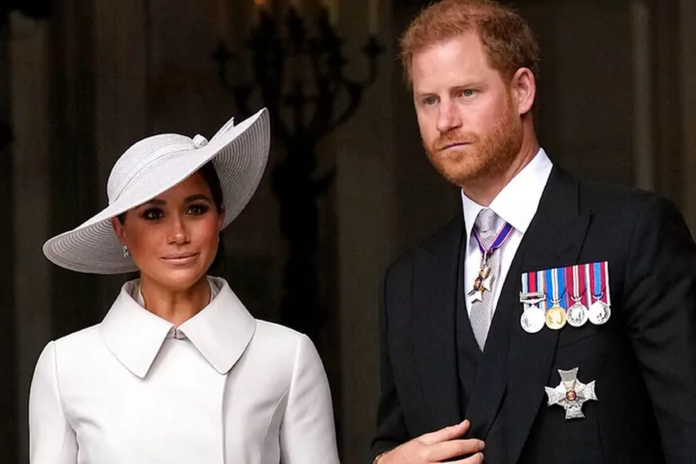 This insight has been brought to light by an inside source close to the foreign office.

They began by referencing Prince William and Kate Middleton’s upcoming overseas trip to the US, especially in light of Prince Harry’s upcoming memoir that is set to drop in January.

The foreign source began by telling the Telegraph, “The Palace team are highly cognizant of Meghan and Harry, but equally, they’re not scared of their shadows on this.”

Especially since “William is the future King” and “Harry has taken his path,” while Meghan Markle is “doing her podcast.

Before concluding the insider also assured that while “they’ve got their issues, the palace isn’t going to run scared of that, so kudos to them.”