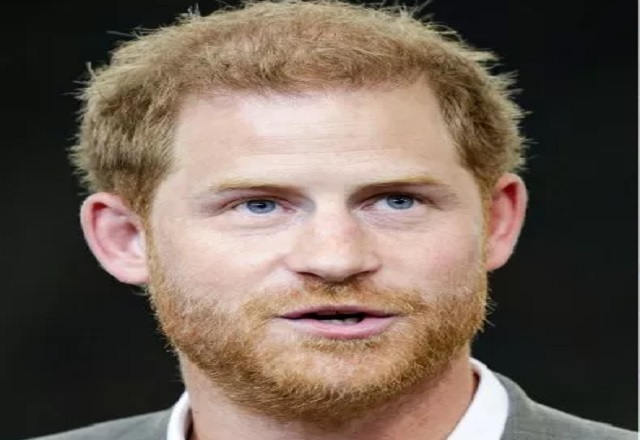 Prince Harry had “constant battles with the media,” sometimes over “minor” infractions, and was “apoplectic with rage” when a comedian made a joke about cocaine, according to a new biography.

William van Cutsem had just been named a godparent of Prince George in October 2013, when Jo Brand appeared on the current affairs panel show Have I Got News For You.

The comedian said: “George’s godparents include Hugh [in fact, William] Van Cutsem… I presume that’s a nickname, as in Hugh van cuts ’em and Harry then snorts ’em.”

Valentine Low’s book Courtiers, published on October 6, states that Harry asked his staff to complain to the BBC.

Low wrote: “Harry was apoplectic with rage and the row took up a lot of office time. His staff even had a meeting with the controller of BBC One, Danny Cohen.”The BBC refused to apologise, and eventually won the backing of the BBC Trust, who said that viewers were not likely to take the comedy programme seriously.”The situation may not have been helped by the fact that Brand had mistakenly said “Hugh”—and William van Cutsem’s father Hugh had died just a month earlier.

Low’s book describes how arguments between Harry and the media were commonplace, long before he began dating Meghan Markle.A palace source told Low: “There were constant battles with the media, and expecting the team to be on your side.”That was a big part of the relationship with the office, the battles he was fighting all the time… He was always on Twitter. You then had to be on everything, too. Every minor infraction was a big deal.”