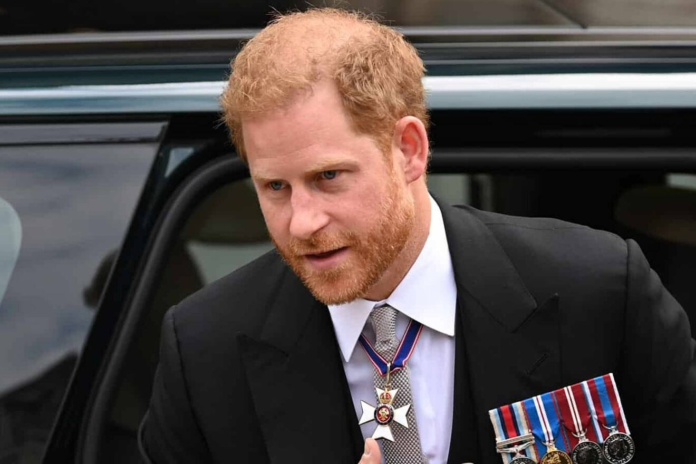 Prince Harry reappeared before the public after accommodating his schedule following the unexpected death of his grandmother, Queen Elizabeth II.The Duke of Sussex is one of the most important people in the United Kingdom, from a very young age the media and the citizens of Great Britain have been aware of everything that happens to him and what he does, from the death of mother Princess Diana to his marriage to Meghan Markle. The monarch is embroiled in a different controversy after he resigned from the crown and will appear at Queen Elizabeth’s funeral without his military uniform, now Prince Harry reveals what his real name is.What is Prince Harry’s name?The Duke and Duchess of Sussex attended the awards ceremony of WellChild, an association of sick children they sponsor, but due to the death of Queen Elizabeth II they could not go in person so now Harry held an online meeting with the children. During the chat with the children, the Duke confessed what his name is to everyone’s astonishment: “My name is Henry, but everyone calls me Harry. I have no idea why.The Duke of Sussex’s full name is: Henry Charles Albert David, nowhere does Harry appear. Family and close friends are the only ones who call him Henry.Even in royal events his name is made known, for example the invitation to his engagement: “His Royal Highness Prince Henry of Wales and Mrs. Meghan Markle are engaged to be married”.