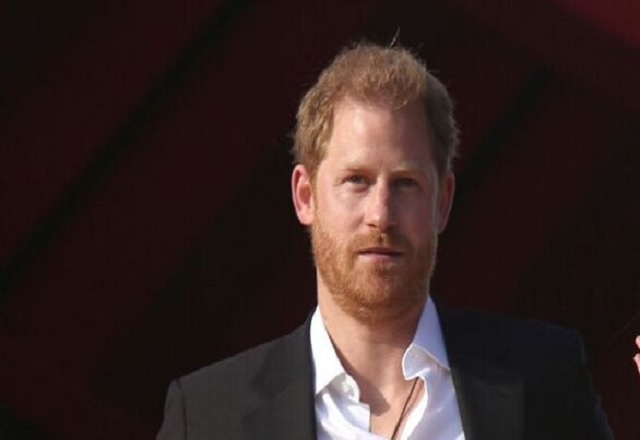 The Duke of Sussex’s great-granduncle King Edward had “sad eyes” following his abdication as monarch to wed Wallis Simpson, a royal expert explained – and he thinks Harry shows similar signs of dejection after leaving for the US in 2020 with wife Meghan Markle. Speaking at the Henley Literary Festival, biographer Hugo Vickers said: “As for members of the Royal family stepping away, I don’t think it usually leads to happiness in the long run. I don’t think it did with the Duke of Windsor.

“As for the Duke of Sussex, who knows what is going to happen to him, but he looks utterly miserable.” The author has argued that “the most successful members of the Royal family” are those who “support” the monarch rather than “compete” with them – citing the late Queen’s cousin the Duke of Kent as a perfect example of a royal tirelessly devoted to their duties.