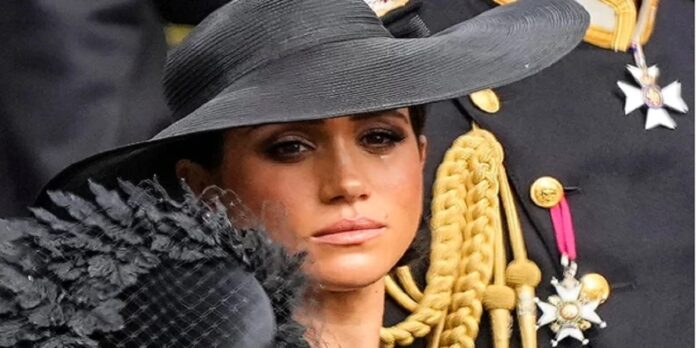 Prince Harry’s wife Meghan Markle was at the centre of many threats made against her life, a Metropolitan police officer revealed. Former head of counterterrorism Neil Basu said the threats against Meghan Markle were “disgusting” and “very real”.

“If you’d seen the stuff that was written and you were receiving it… the kind of rhetoric that’s online, if you don’t know what I know, you would feel under threat all of the time,” Neil Basu said according to The Mirror.

Asked if there was a genuine threat to Meghan’s life more than once, Neil Basu replied, “Absolutely. We had teams investigating it. People have been prosecuted for those threats.”

Neil Basu made the comments in his first interview hours before leaving the Metropolitan Police after 30 years. Neil Basu, UK’s most senior officer of colour, said that his views may have cost him the top policing job, revealing his personal experience of racism and how his views saw him lock horns with the government.

Earlier, a royal biographer claimed that Meghan Markle is pushing Prince Harry to criticise his family. The couple has accepted a prestigious award for calling out “structural racism” within the royal family in a move criticised as “disgusting” and “outrageous”.

“But it actually make me feel sick that Harry, who was close to his father until he got married, felt that he could accept money and an award for trying to prove that his family was racist with no proof – there’s zero proof,” royal author Angela Levin said.