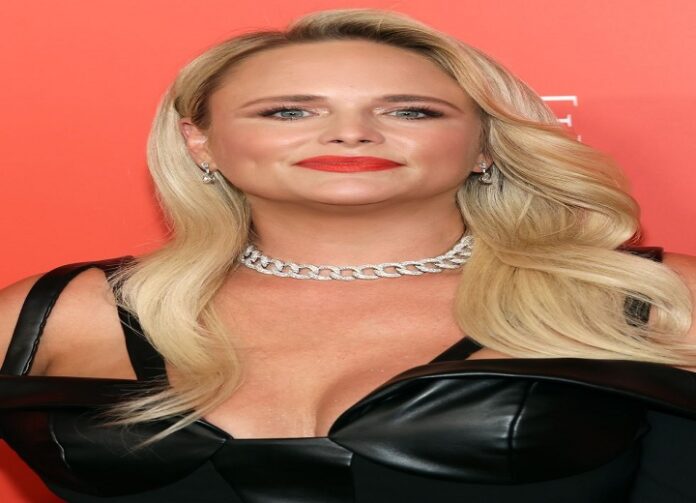 Miranda Lambert is one of country music’s biggest stars. She rose to fame for her bold and outspoken persona, which was perfectly illustrated in songs like “Kerosene” and “Gunpowder & Lead.” To this day, Lambert is still going strong, releasing hit songs and touring almost nonstop, performing her popular tunes to fans of all ages.

Although Lambert has never had children, she’s well-known for her love of both animals and the country lifestyle. In a 2008 interview with Field & Stream, Lambert opened up about her affinity for archery, revealing how she gets her practice in when she’s on the road.

Miranda Lambert is known for her interest in hunting
Lambert has long been open about her love of hunting and spending time in the great outdoors. In a 2008 interview with Field & Stream, Lambert, who was newly famous at the time, discussed why she loves hunting so much, revealing, “It gives me a chance to recharge my batteries and clear my head. And when I’m out there in the woods I don’t have to be Miranda Lambert—I can just be Miranda.”

Lambert admitted that she likes hunting everything from squirrels to deer, noting that she’s had a great deal of success in the field: “Since I started hunting, I’ve shot three bullets and two arrows, and I’ve killed five animals. I’m waiting for the other shoe to drop because I know my time is almost over.”

Lambert doesn’t just hunt for the love of the sport — she revealed that she likes to hunt for another reason.

“I love that we eat everything we kill. Last year I donated one of my deer to Hunters for the Hungry. I know everyone has their opinions, but to me, as hunters, we are helping to preserve the outdoors.” While Lambert has long been an expert at hunting with a shotgun, in 2008, she was just beginning her love affair with bow hunting. “Don’t get me wrong, I love gun hunting, but I really have gotten into bowhunting,” Lambert noted.

“Last year was my first time trying it so I’m still brand-new at it, but I absolutely love it. It feels a lot more intimate.” Even when she’s on the road, she likes to keep her hand in by practicing, even in some unlikely places. The star told Field & Steam:

“I bring my bow on the road and practice a lot. I have a block and set it up out by the buses and shoot. Last year I set up in an alley in downtown Chicago. I got some strange looks.”