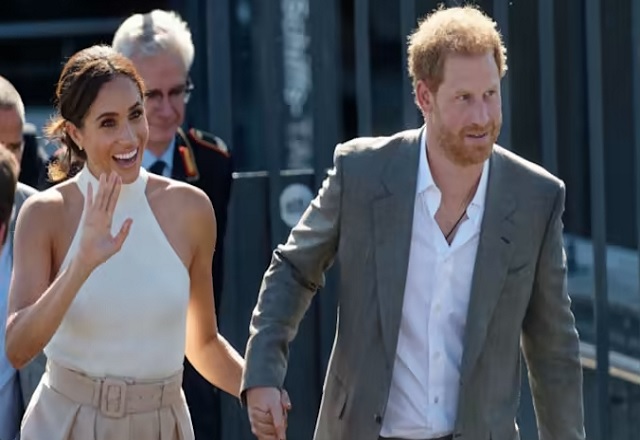 Santa Barbara locals are worried about the paparazzi and extra traffic. Residents in Santa Barbara do not want Prince Harry and Meghan Markle to move into the area due to concerns about traffic. The couple already have property in the wider area but now they are rumoured to be moving into an even more exclusive property in Santa Barbara which has got the natives riled upSources connected to the Homeowners Association (HOA) at Hope Ranch, a super exclusive SB community, have told TMZ that there are a number of folks in that community who are fretting over Harry and Meghan coming there because of all the baggage that comes with them.

Why are Harry and Meghan’s neighbors angry?
There is not thought to be any ill-will towards the Sussex’s on a personal level or even for reasons relating to their controversial move away from the Royal Family in the United Kingdom. The concerns center on the possible media circus and endless amounts of traffic that having two of the most famous people in the world living nearby can bring. One of the issues worrying some Hope Ranch residents has to do with traffic as a result of Harry and Meghan’s presence.

Traffic has always been an issue in Santa Barbara, and residents have tried to protect their community from an influx of cars. The area has a lot of narrow and winding roads which locals fear would become congested with paparazzi trying to get images for both the UK and American press, who are constantly reporting on the movements of the couple and their family.