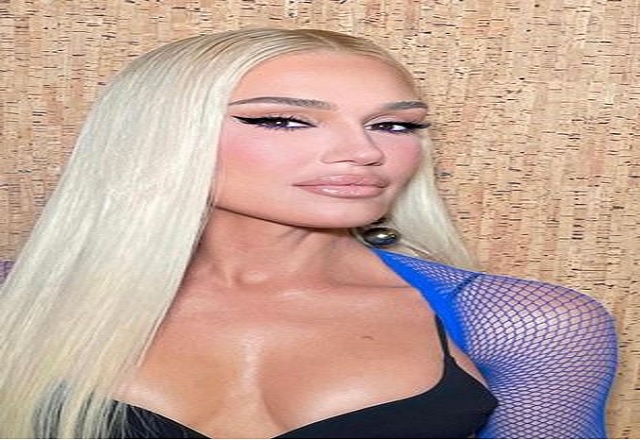 Gwen Stefani fans have been completely blown away by the music icon’s ageless looks after discovering her real age.

Last month, the Don’t Speak songstress caused confusion after her appearance on the American chat show Late Night With Seth Meyers, with some viewers branding her ‘unrecognisable’ as they got to grips with her seemingly age-defying looks.

And now avid admirers of the singer have been left in disbelief after learning that Gwen actually turned 53-years-old last week.

Gwen’s loyal fans have insisted that the No Doubt hit-maker looks ‘almost identical’ to how she did when she first shot to fame back in 1995.

“Either she’s had a LOT of work done or she has a seriously killer skincare routine. Either way, I need to do what she’s doing because she literally looks like she’s in her late twenties,” someone else insisted.

While a fourth quipped: “She must be sucking the blood of young children because she looks like a child herself.” It comes after Gwen recently sat down for a chat with talk show host Seth Meyers as she flaunted her signature long blonde hair and surprisingly youthful looks.

She looked stunning as she wore a black black cut-out maxi-dress which she paired with purple fishnet sleeves, and as always, she opted for heavy eye makeup and a nude coloured lipstick.

The musician talked to Seth about her varied career, though some fans seemed to be distracted by her appearance as she hadn’t seemed to age.

Commenting on a YouTube clip of the interview, one person said: “I’m a lifelong fan of Gwen’s and I didn’t recognise her. I’m so confused.” Another fan wrote: “Would never have known this was Gwen Stefani without the title!”

A third person commented: “I thought it was Jocelyn Wildenstein at first. Gwen is unrecognisable,” with someone else adding: “I’m old enough to remember her with pink hair and braces. Can’t believe how different she looks now.”

“Could have given me 100 guesses who that was from the thumbnail alone and I’d have never guessed Gwen Stefani,” penned another fan.

Gwen is known for looking younger than her years, something which the singer acknowledged when speaking to the Daily Telegraph. “People talking about my aging is a compliment, I guess… I’m kind of obsessed with how I’m ageing, too,” she said. “It’s really hard for everyone to age and have to face life. Especially for females and people who have been in the spotlight.

“It can be daunting, but you tackle it by just trying to be the most beautiful version of yourself inside and out.”