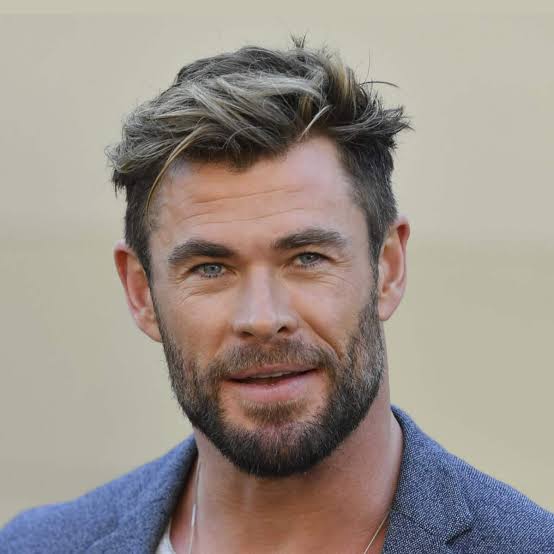 After a successful run in theaters, Thor: Love and Thunder has made its way to Disney+ alongside a new Marvel Studios Assembled behind-the-scenes documentary.

Chris Hemsworth’s Thor is the only Marvel hero, so far, to receive a fourth solo movie set in the MCU.

Taika Waititi navigated the Asgardian to huge success in Thor: Ragnarok and was given the chance to do it again in Thor 4, with another wildly comedic take on the character.

However, the future of Marvel’s heroes is never set in stone, and it remains to be seen where the character will appear next or whether a Thor 5 will be put in motion.