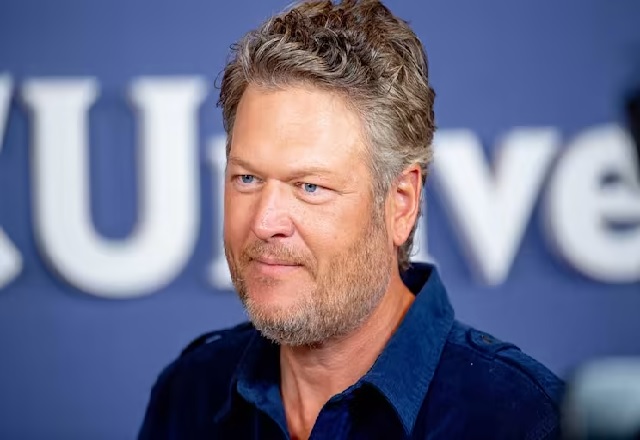 Blake Shelton is gearing up to be very busy once again with the new season of The Voice kicking off on Monday and preparations for his upcoming Back to the Honky Tonk tour well underway.

However, fans of the country music singer will need to get their fill of Blake while they can as he recently dropped a bombshell and revealed that he is already prepared for the day when he will hang up his microphone to make way for up-and-coming stars to take his place.

“It’s always over at some point, and I’ve always been prepared for that, and I’ve braced myself for it,” he told Country Countdown USA host Lon Helton at the Country Radio Seminar in March. “I learned to accept it a few years ago, maybe three or four or five years ago that it’s coming.”

Fans need not panic just yet though as Blake admitted he still has a few years of being “relevant” left in him. “You have to be honest with yourself and you can’t believe that this is going to go on forever because it’s not,” he explained.

“I want to make great records and the moment that I feel like I’m really not that relevant anymore, I don’t think I want to make them anymore.”

When the time does come to hang up his guitar, Blake admitted he won’t put up a fight.

He said: “I’m not somebody that’s ever going to beat my head against the wall, because this room, these people, this industry has given me way, way more than I ever deserved.

“I know that and I’m thankful and I’m proud of that. When it’s my time to make room for somebody else, the last thing I want to do is kick and scream to keep my spot.”